ALRO took on profits after three years of losses

Alro Slatina, one of the largest aluminium producers in Central and Eastern Europe, announces today its financial results, in accordance with the International Financial Reporting Standards (IFRS), for the six months ended 30 June 2015. 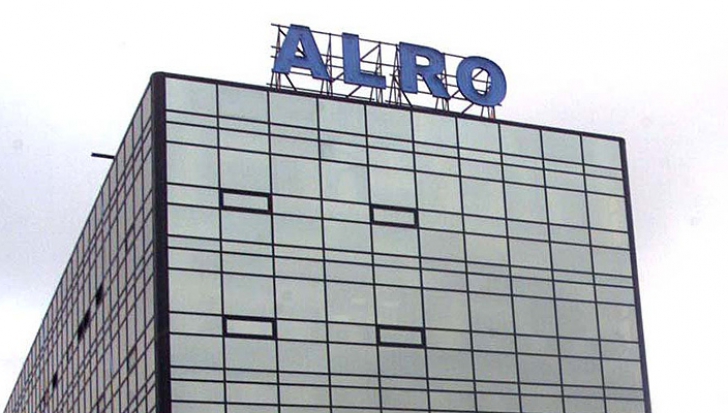 „The financial results for this period demonstrate that we implemented the correct measures to increase efficiency and to reduce costs”, said Marian Nastase, President of the Board of Alro. „In the first six months of 2015, we registered positive results, after three consecutive years of losses. Our constant efforts to increase productivity and to reduce costs had a significant impact on the final result, as well as the adjusting of the eco-taxes system for energy, in accordance with the recommendations of the European Union. This measure, vital for the aluminium industry, will allow Alro Group to equitably compete with other aluminium producers from other EU countries, where similar measures have been implemented in the past years and to remain competitive on a constantly decreasing market”.

“In the first half of 2015, we celebrated 50 years since the beginning of the aluminium production in Slatina, which shows, once again, that despite all the past difficulties, Alro is a robust company, that relies on continuous development by investing in technology and in training activities for its employees”, said Gheorghe Dobra, Alro’s General Manager. “We continue to be one of the biggest aluminium producers in Central and Eastern Europe, thanks to our sound strategy focused on increasing efficiency. In the future, we are planning to increase the high value added products volume for the automotive and aerospace industries”.

The Company will continue its investment program focused on upgrading and increasing the efficiency of its operations, having a budget of USD 59 million for 2015, mainly for the increase of the recycling capacity, together with expanding the products portfolio. In the past 10 years, following investments that exceeded USD 500 million, out of which USD 100 million for environmental protection, the Company upgraded its equipments in order to remain competitive on international markets and, at the same time to be entirely compliant with the applicable environmental protection regulations.

Between 2002 and 2014, Alro invested approximately USD 100 million in energy efficiency projects, such as upgrading the power stations and replacing the transformer rectifiers, improving the energy management system. For 2015, Alro planned an investment program focused on upgrading the electrolysis sector.

Alro also implements continuous professional trainings activities, both for its employees and also for pupils and students from vocational educational institutions. The Company has in place partnerships with the Technical Metallurgical High School from Slatina for specialized practice or providing equipment for school laboratories. At university level, Alro collaborates with the University Politehnica of Bucharest, Transilvania University of Brasov and University of Craiova. Yearly, about 50 students participate in internship programs within the Company.

Moreover, Alro granted scholarships for students from the Faculty of Material Science and Engineering from the University Politehnica of Bucharest and, subsequently, it hired the respective students.

The Company participated, as a partner, in a number of programs that support the unemployed people or individuals looking for a job or facilitates the training or professional requalification of its own employees. 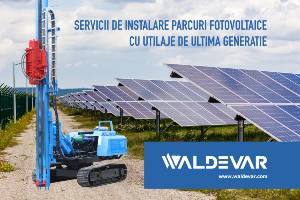 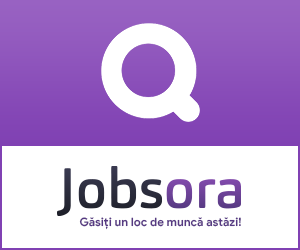 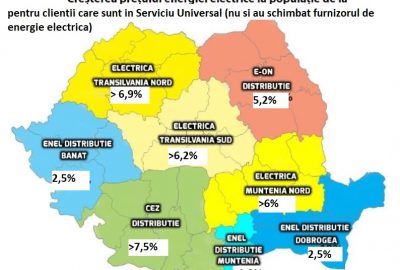 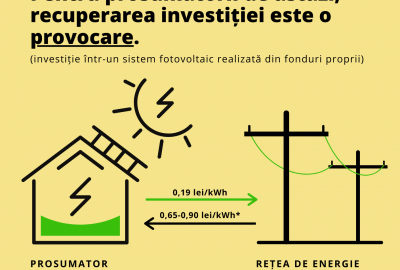 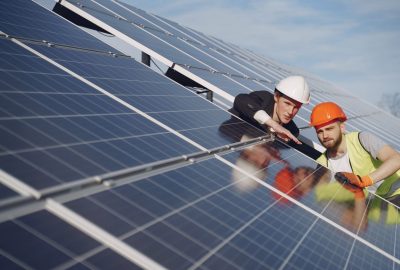 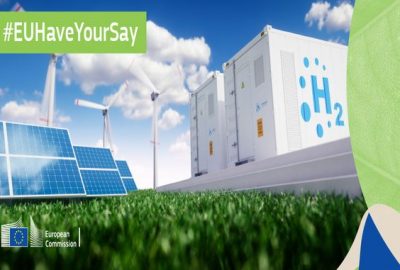 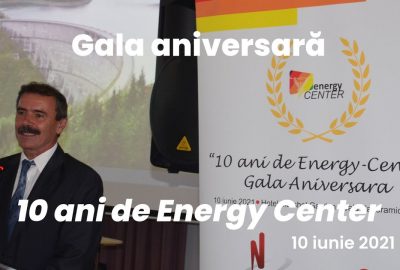 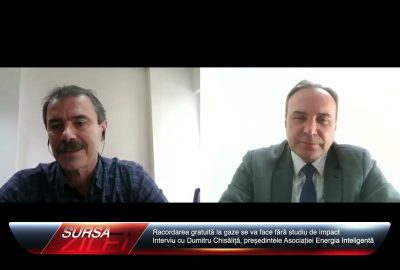 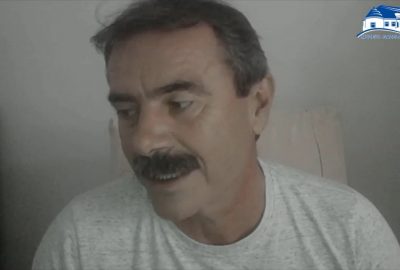 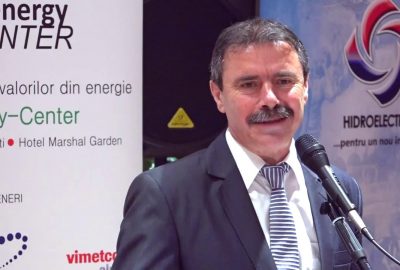 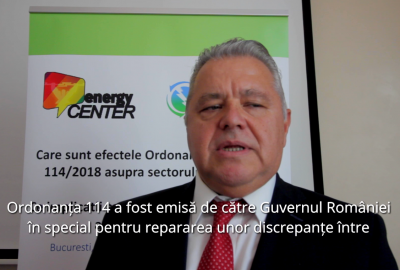